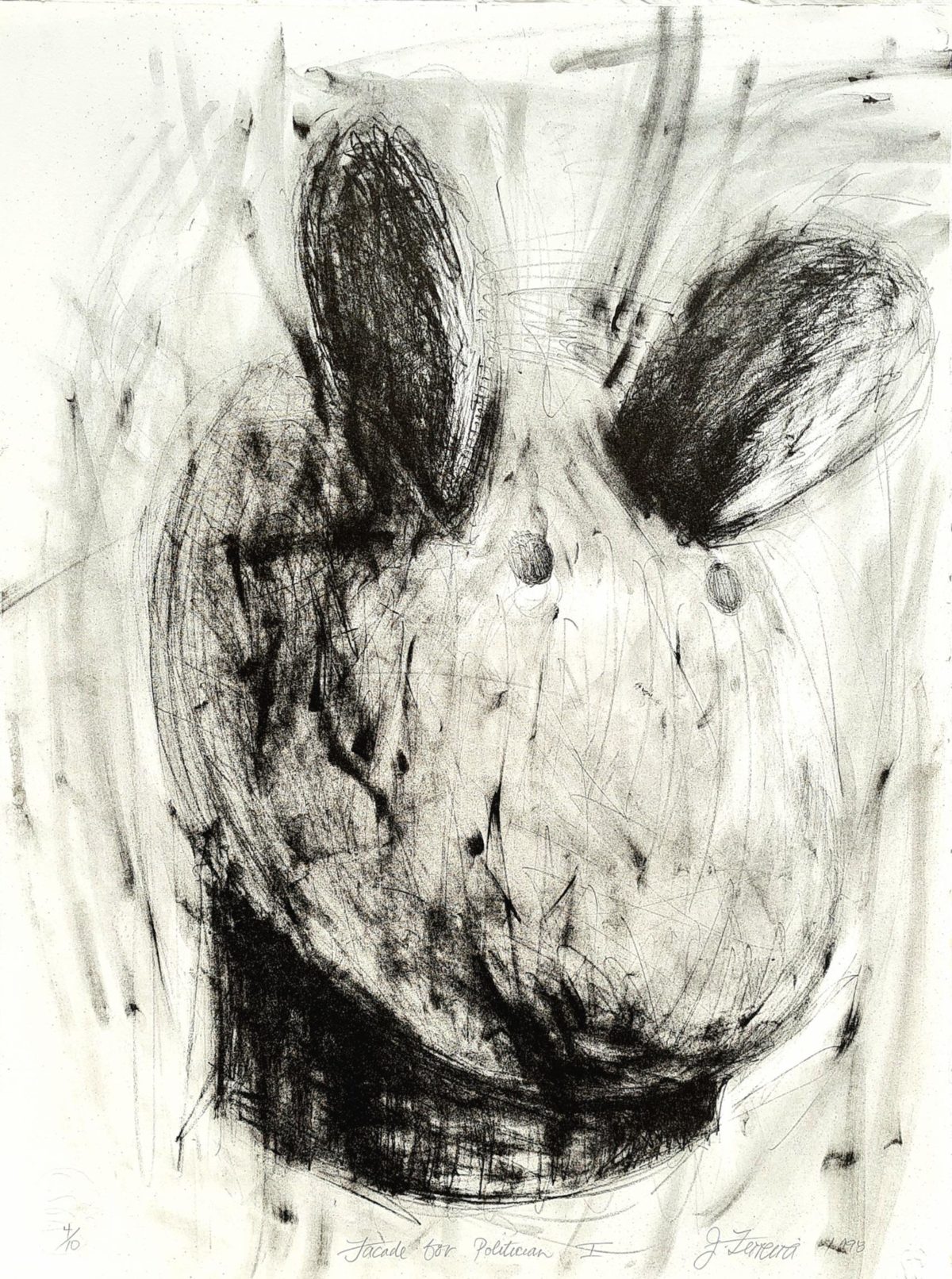 Jose Ferreira - Facade for Politician I