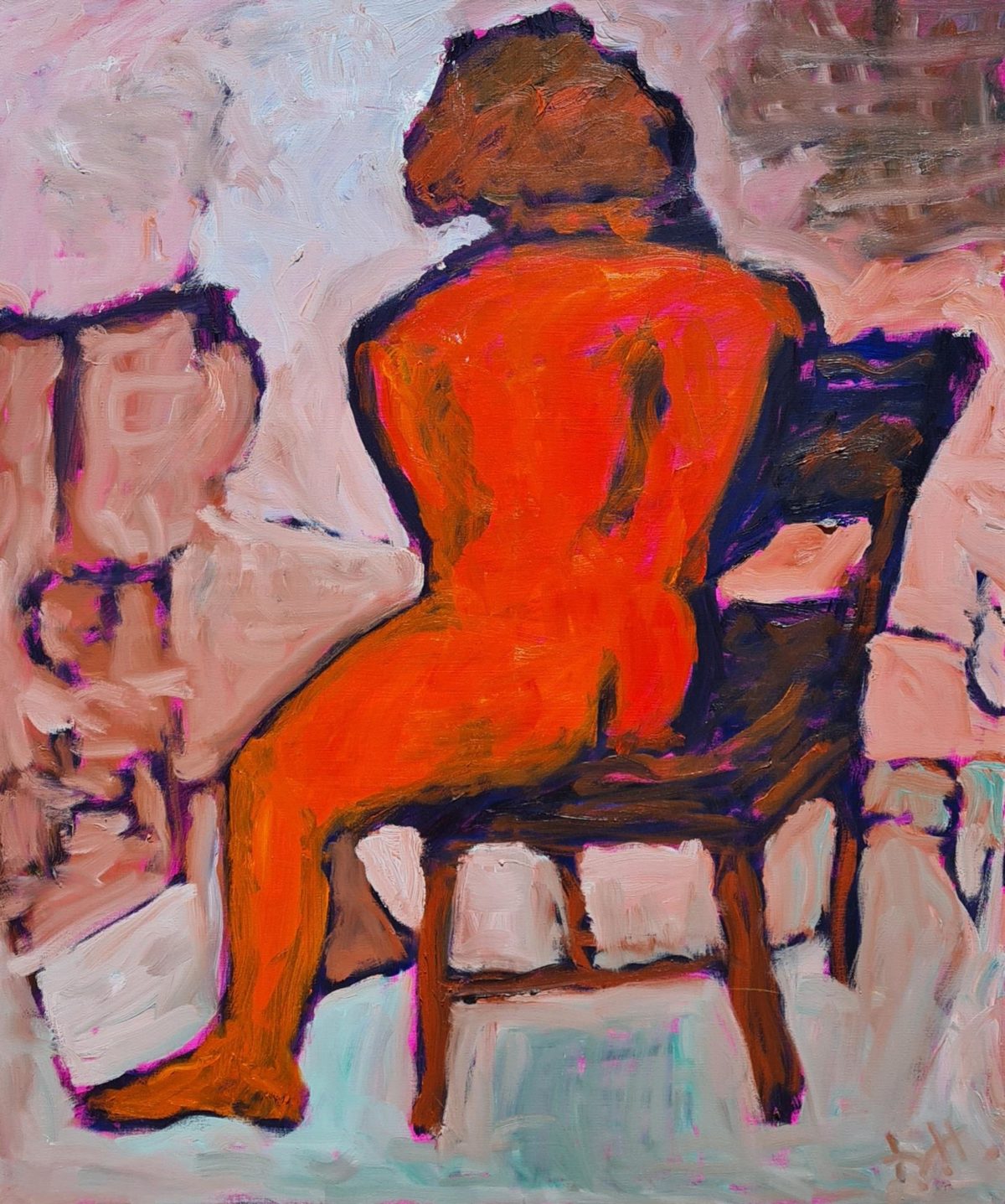 Born 21 April 1923 Ghent Belgium into an artistic family and has been drawing since childhood.
In his youth François gained much artistic knowledge from both his father (a sculptor in wood) and his uncle Joseph van Halter who was a well established artist in his own right.
Having a naturally keen interest in art François spent many hours visiting the cathedrals and museums admiring and looking at the detail in paintings of the 17th and 18th century artists.
In his early teens François showed talent in poetry and prose and at age 15 he won a State Prize for literature. Also at that age he drew scores of  portraits and had his work exhibited at the Oefenschool van de Staats-normalschool at Ghent, Belgium. When he wanted to study at the Royal  Academy of Fine Art in Ghent, papa Van Halter said: “Nothing doing, you study commerce, artists starve!” And so it was to be. But his heart was with Art. He created an Art Club, wrote poetry every day, studied Art History, frequented the best Flemish artists, made four stylistic studies of literary works, was an actor, intended to follow a career in the Art world, but fate landed him in the insurance field  and later in the estate business and the publishing world.
All through his life François read as well as collected many books on art and artists which he studied and gleaned much knowledge on techniques and the technical aspects of painting.
Emigrated to South Africa 1952 age 29 – 300 years after Jan Van Riebeck (as he likes to refer to )  and fell in love with African culture and scenery from which he has drawn much inspiration. Mixed with his European influences and travels around South African rural areas his paintings reflect a unique Afro/Euro style. His versatility is vast and this is reflected in the various styles which are found in his artistic career.  – source FVH website