The Mickey True Original project was such a wonderful venture that really created a multifaceted exchange between Art Eye and Disney but also between Africa and the rest of the world. 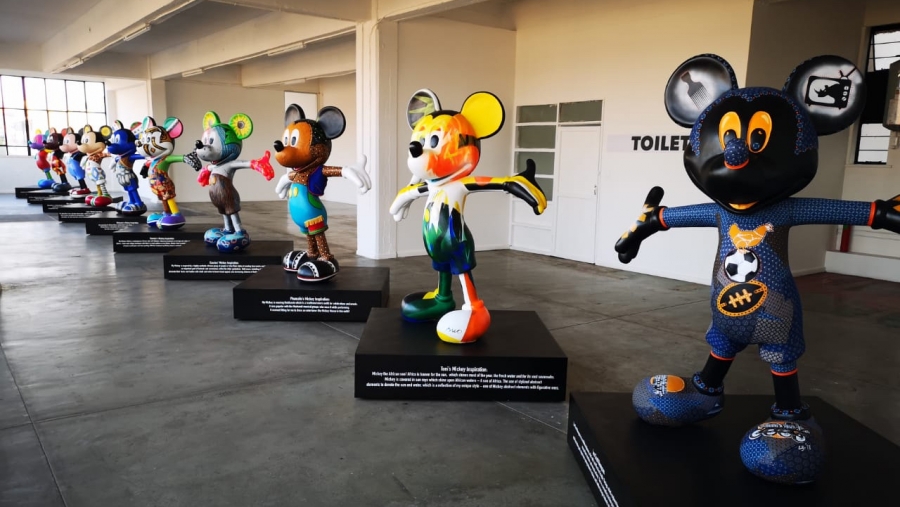 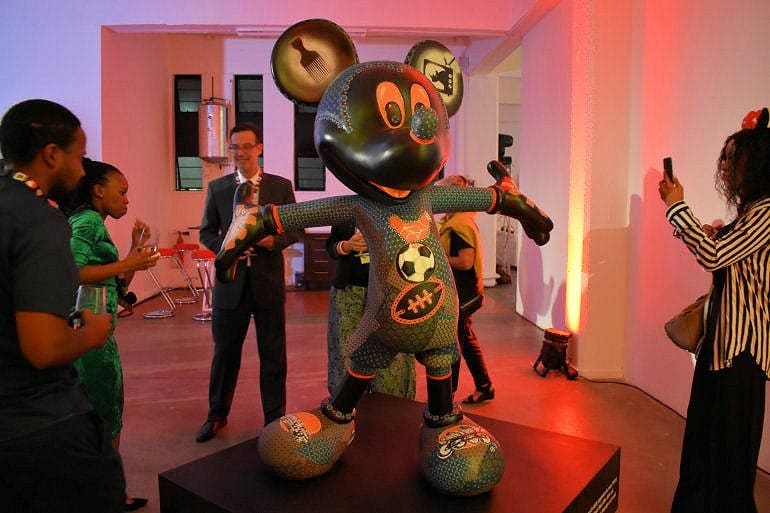 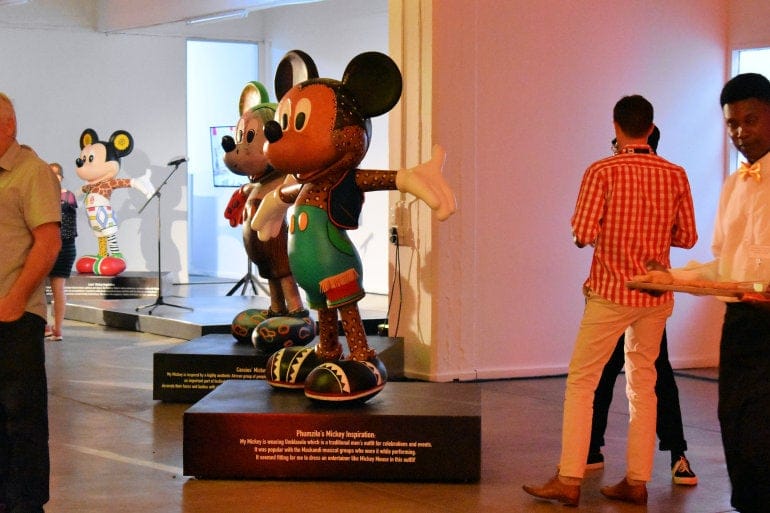 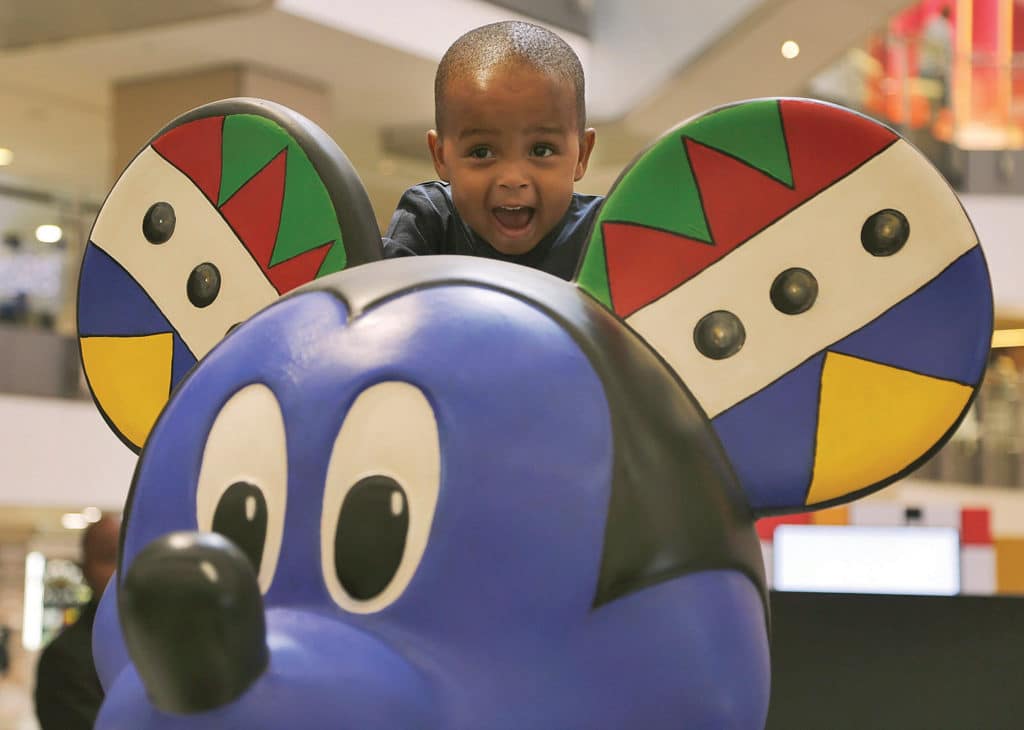 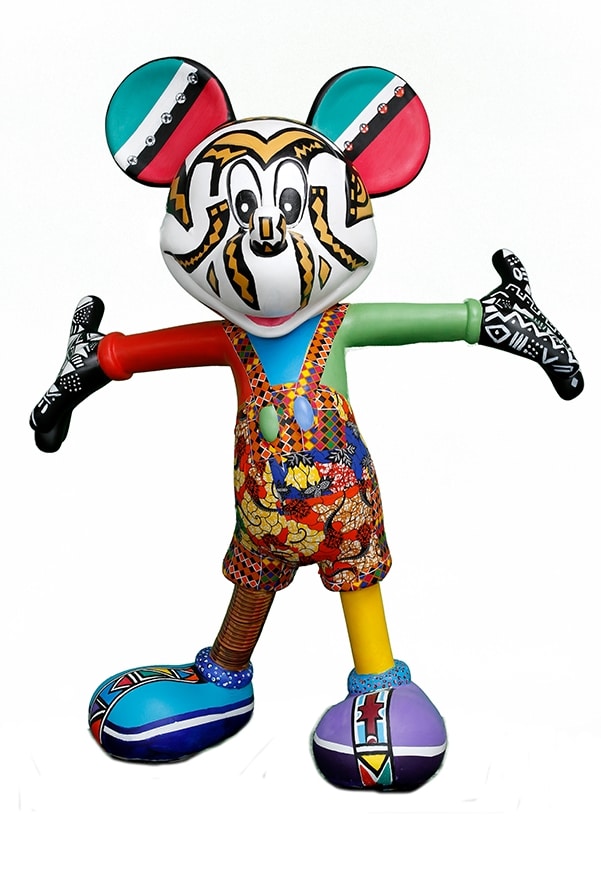 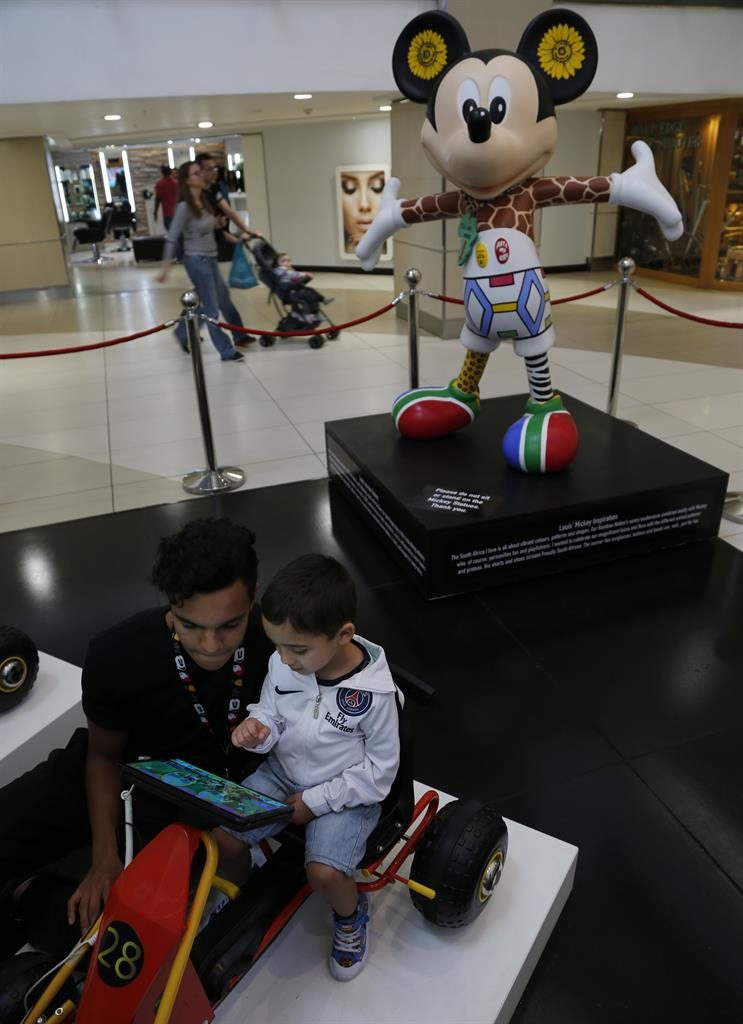 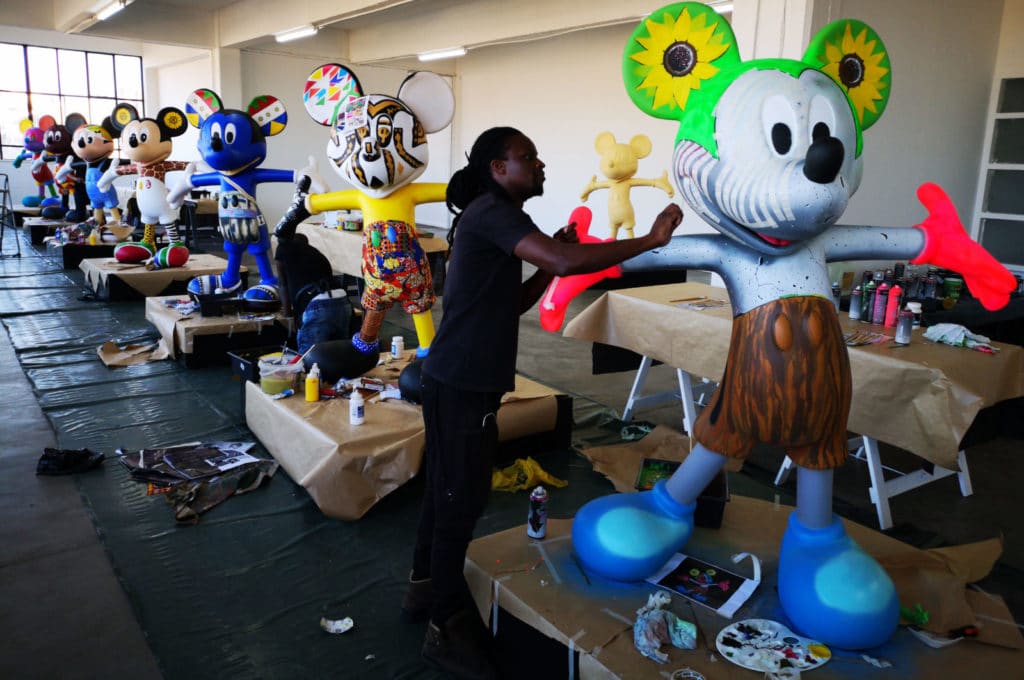 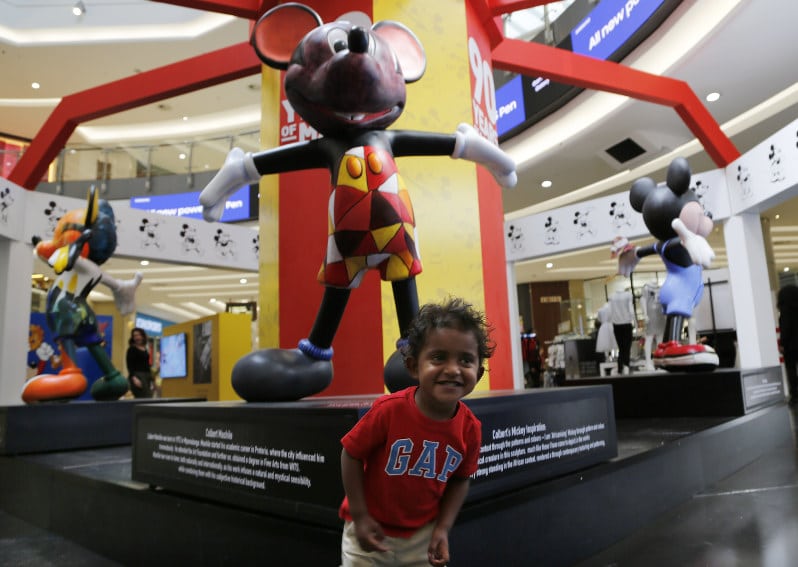 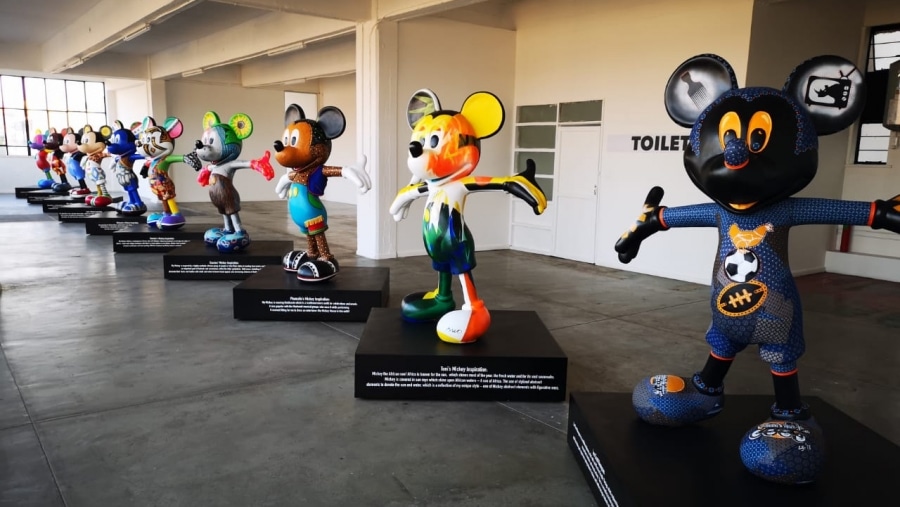 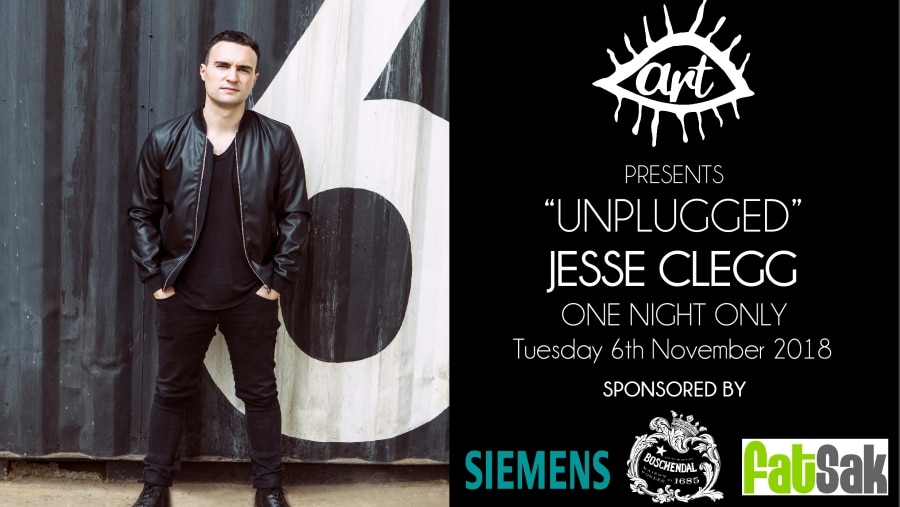 “Unplugged” is an intimate evening with the musical sensation Jesse Clegg. Clegg will be inviting the audience on a musical journey, laid against the unique and majestic backdrop of Johannesburg City. “Unplugged” is especially curated for 40 guests who are interested in experiencing a musical awakening. This evening will be carefully crafted through finger foods prepared by Master Chef Matt Manning, sponsored by Siemens, Art by Art Eye Gallery, wines by Boschendal and of course music by the magnificent Jesse Clegg. The event will be held on our magical roof top deck, overlooking the city at sunset. The musical journey will move down to the moody #AETheLaunchPad, where he will share in artistic journey by speaking about and performing each song. 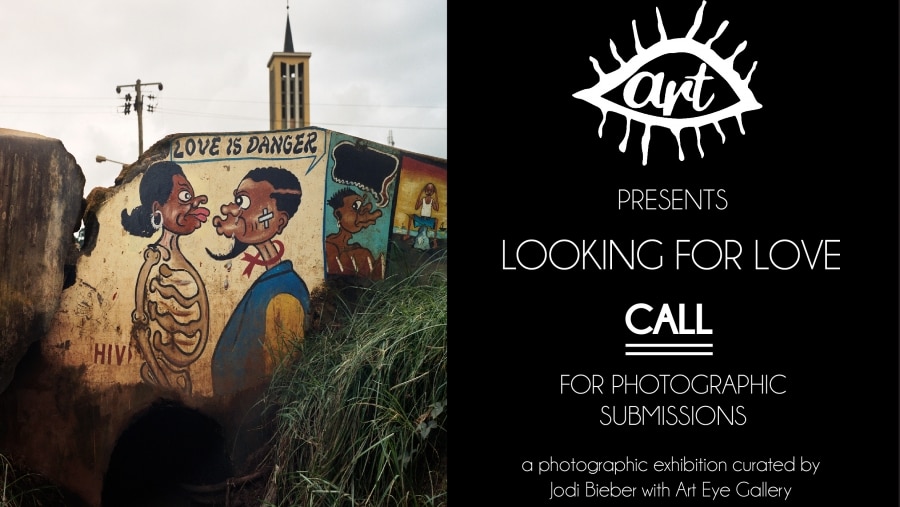 …is a photographic exhibition that explores the human condition, through the things, the people, the places or states of being we succumb to.

Our exploration is manifested through our persistent existential pursuit of self; often experienced through lust, through desire, through love…

It equivocates what we are usually unable to verbalise by means of words but often only through experience.

It speaks to the subtleties of being and the complexities of vulnerability while expanding the definition of love. Love by any means may not only define what romance can provide but is a multifaceted ability; can love by any other word still be called love? Do we experience moments and feelings that resemble our desire, that envelop us in comfort and think it is the same? If loves power is transformative, is it transformed by us or are we transformed by it? The definition is essentially unfixed and so love adopts the ability to occupy a multitude of spaces….maybe rather possibilities.

The possibility of love not only implies intention but propels the action of looking into being.

“Looking for Love”, explores the interpretation and nuance between the possibility of finding love and the intention of Looking For Love.

Emerging and professional Photographers and/or photo-based artists are invited to submit work, to be considered in the curation of the exhibition entitled “Looking for Love”. The works will be internally reviewed and final exhibition works will be selected from the submission process. If this is an exhibition you would like to participate in, please send your application to lfl@arteye.co.za and please include the following:

– A selection of photographs not exceeding 3MB per photographic

Images may be rendered in any format, black & white or colour, any subject matter the photographer may find interesting; there are no formal specifications to this project.

There is no entry fee for submission.

*The copyright of the images remains the property of the photographer/artist Submission Deadline: 31st December 2018

ABOUT THE CURATOR JODI BIEBER

“Looking for Love” is a photographic exhibition to be curated by world renowned photographer, Jodi Bieber.

Jodi Bieber’s professional career began covering the 1994 Democratic Elections in South Africa for The Star Newspaper after attending three short courses at The Market Photography Workshop in Johannesburg. A turning point was her selection to participate in the World Press Masterclass held in the Netherlands in 1996. This opened the door to travel the world on assignment for international magazines and NGO’s. She has won numerous international awards including the Premier Award at World Press Photo in 2010. She continued during this time to pursue her own projects and presently spends most of her time working this way. Her four monographs: Between Darkness and Light – Selected works: South Africa 1994-2010; “Between Dogs and Wolves – Growing up with South Africa, 1996; Soweto, 2010 and Real Beauty 2014 and other works are exhibited in solo and group shows locally and abroad. Her work has also found homes in some significant collections like The Artur Walther Collection, The François Pinault Collection, The Johannesburg Art Gallery and Iziko Museums Collection. She mentors students with their projects, lectures, and gives photographic workshops all over the world. 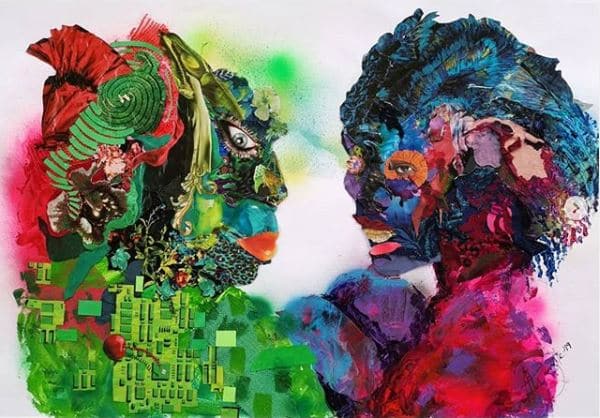