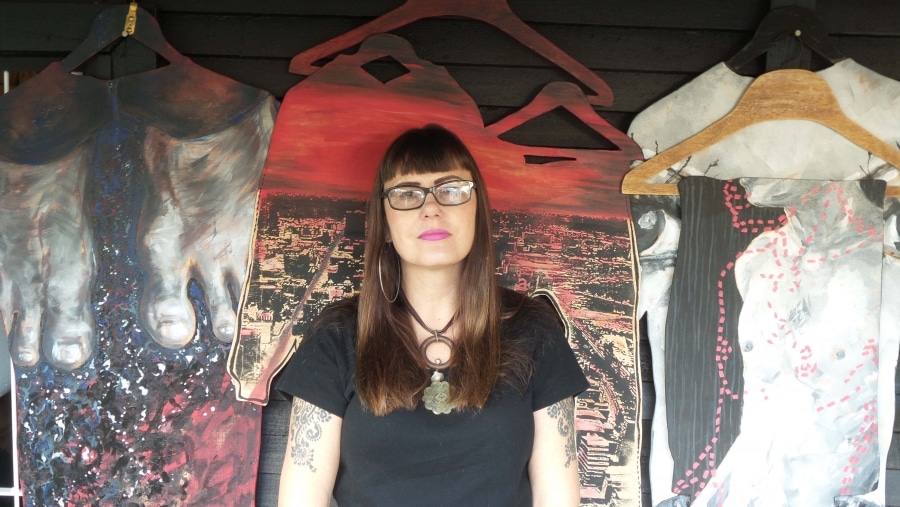 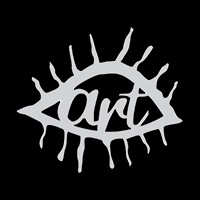 A CITY CLOTHED is a multi-layered exploration of identity through fashion and pattern making. Scott Hempson’s exhibition exists in the precipice between the pattern of clothing, weaving parallels in the patterns of our lives. By mixing aesthetic and ideological components together, the city-scape is clothed by contrast and intrigue. The visually stimulating and intricately rendered painting often placed on familiar clothing items, invites the audience into a journey of introspection. Scott Hempson’s tactile detail gathers to present a body of work which reflects contemporary fashion and contemporary people.

The city-scape is clothed by contrast, and much like fashion theorists script clothing with notions of identity, the city’s outward appearance disguises the nudity of the gritty day to day. Clothing and dress are the shadow or penumbra with which Scott Hempson portrays her visual narration. By mixing codes and styles, namely fashion, fine art and design receptivity, Scott Hempson creates work of a hybrid nature. Some pieces challenge what might be perceived as societal ‘norms’, others suggest a wry humour and delight in the juxtapositioning of the characteristics of a city; further works are brooding and give the viewer a glimpse into the artist’s psyche.