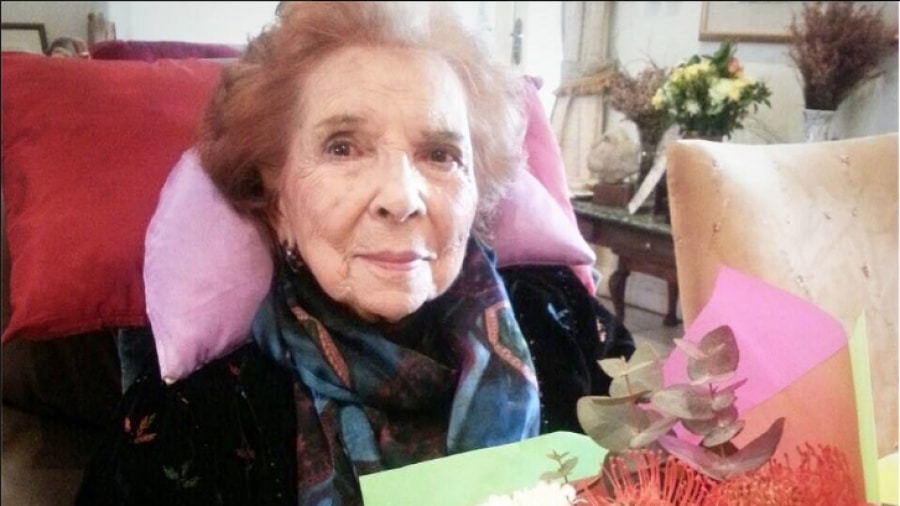 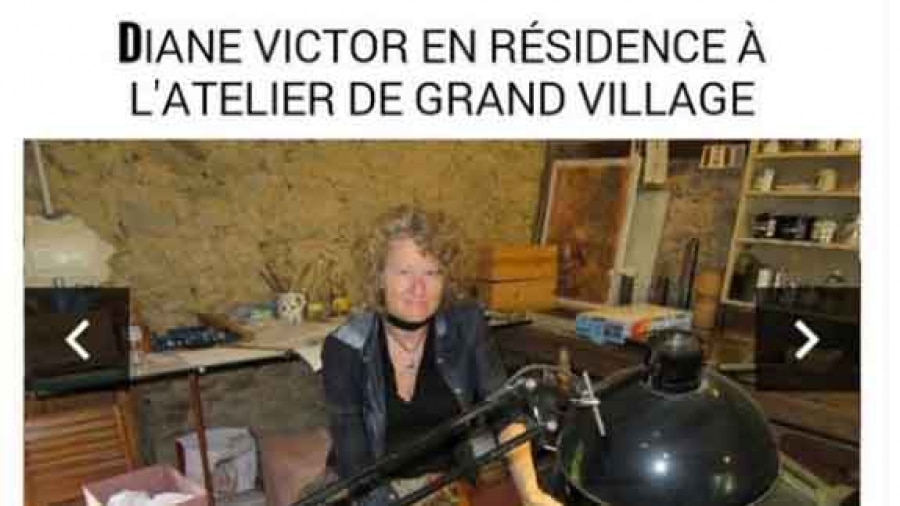 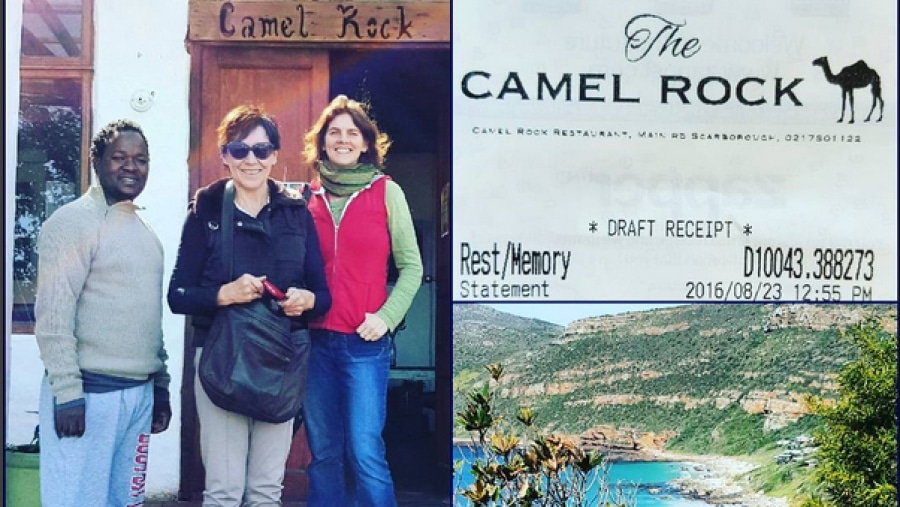 In the beautiful Noordhoek valley, one of the Cape Town’s treasured destinations, two remarkable artists are combining decades of knowledge and craftsmanship in this inspiring collaboration. Situated at the foot of Chapman’s Peak and surrounded by Table Mountain National Park, the setting provides a backdrop of glorious blue skies and lush natural greenery. Colbert Mashile and Wilma Cruise’s collaboration comes to life in this enchanting atmosphere with majestic mountain and sea views. This collaboration is a result of Art Eye Gallery’s sincere dedication to platform great contemporary Art and to cultivate exchanges between artists.
Art Eye prides itself on facilitating interesting, diverse and riveting collaborations, often magnifying connections and conversations but also encouraging creative exchanges between their aesthetic sensibilities. This collaboration involves two incredibly prolific artists who have created an insurmountable following to their work. Colbert Mashile and Wilma Cruise have both continued to create bodies of work, which explore the human condition and existentialism while creating a hybridity between human nature and animals. Cruise who works predominantly as a sculptor, bridges the liminal space between human beings and animals, while Mashile’s mixed media paintings personify animals, which causes us to reconsider our construction of identity through their behaviour.
Being in the studio with Colbert Mashile and Wilma Cruise is like being in the presence of a pair of imps. “We plan to have as much fun as we can!” laughs Colbert as he draws a striped bowtie on a bewildered looking baboon.
Chatting as they work on their series of baboon drawings Wilma tells the story of Frans Kafka’s A Report to an Academy – a short story about an ape called Red Peter who learned to behave like human and gives a talk about his transformation at a scientific conference. Before you know it an artwork called Report to the Academy is born. Words are integral to the drawings and add to the enigmatic and often mischievous quality of the images.
With two drawings in progress at any one time the artists swop places seamlessly, adding washes or colour highlights to the collaborative works. The studio hums and images emerge without much forethought but through the act of the making.

This collaboration like many that Arteye has facilitated combines similar artistic ideologies and conceptual sensibilities. While the natural overlapping seems to highlight spontaneity in both Cruise and Mashile, collaborating with each other looks to create new visions of the contemporary Art world. 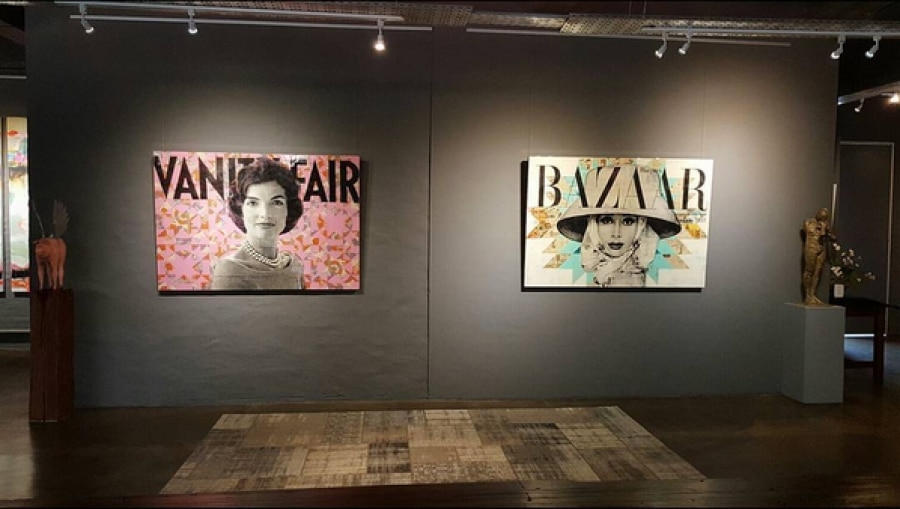 We are proud to announce that this Saturday we will launch 6 works by this highly sought after artist at our fantastic new inner city venue #AETheLAunchPad #ArtEyeGallery #InvestmentArt www.arteye.co.za

Please follow these links for more information on the amazing artist. 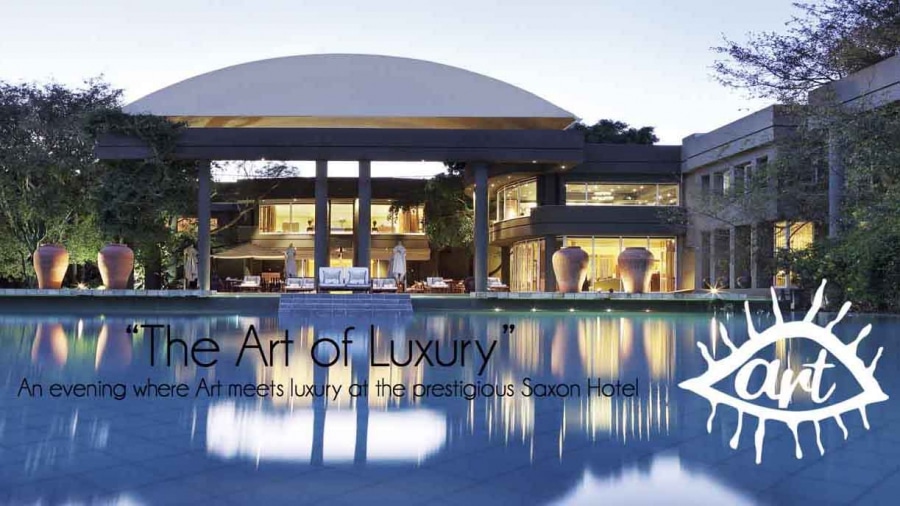 THE ART OF LUXURY

It’s with great thanks to all those who spent the last 8 months planning ” The Art of Luxuary ” at the prestigious #SaxonHotel #SaxonHotel, Villas and Spa
To Mercedes-Benz South Africa for their sponsorship of our first publication , to #Meerlust Wine Estate for the wonderful wine , to all our great artist who participated #ArtEyeGallery , the the great team at the Saxon , to the lovely Gisele Maier and to each and every client who supports the art in this beautiful country we call home !
Once a year it is our intention to throw the art event of the year where top collectors are invited to this luxurious venue to discover what’s hot and new off the walls at the #AETheStudio !
Guest curators are invited to put each years show together , this year it is the lovely Gisela Maier who has a keen international ‘eye’ for educated art.
Our very first publication is sponsored by #MercedesBenz and this wonderfully glossy catalogue will be handed out to guests on the evening and then to top end clients visiting the #SaxonHotel
Make sure you are on next year’s list !
#ArtEyeGallery #ContemporaryArt #AETheLaunchPad www.arteye.co.za